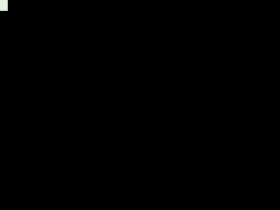 Mathematics Department of the Science College, University of Lisbon

In the context of the 5th National Championship (Final) of the “Mathematical Games”, to carry out in March, 13th, at UBI, in Covilhã – competition aimed to the students of the basic and secondary education -, the Mathematics Department of the University of Beira Interior, promotes, with the support of the Wool Museum (UBI), the itinerary exhibition «Mathematics in Game», organized by the Mathematics Department of the Science College of the University of Lisbon, at the Royal Veiga Factory Nucleus | Temporary Exhibits Gallery.

This exhibit is constituted by 27 panels, distributed for the following themes: Ancestral Games, Rithmomachia, Famous Jig-saw puzzle Games, Games and Mathematics and Championship and Computer Games. It also has games kits and mathematical games-board. Its content could be visited at the Site http://mat.fc.ul.pt/mej/expo.html.